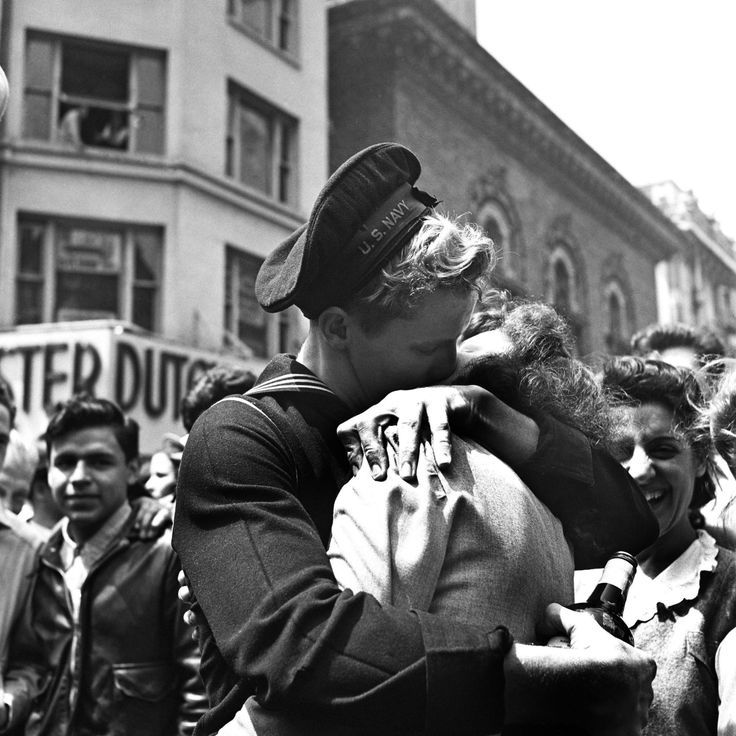 “He lay there holding her. It had been hours on a rainy Sunday afternoon in February, and as the hours passed so did the sunlight that peaked through the cracks of the blinds in their bedroom. He did not move from his spot beside her even as darkness filled the house. The minutes passed, evening came, and he did not turn on the light. He only watched her chest rise as it filled with air and she exhaled. And he held her tightly.”

Initially, I hoped to use these lines above in a short story about the most important things in life; not money, possessions, frivolous things that come and go, but people and the relationships we form with them. I think the lines suffice as they are.

I watch many films. Two of the most recent I’ve seen, Dunkirk and Darkest Hour, are complements to each other. Both films tell the story of Europe in World War II as Nazi Germany ran over the continent with an ease that borders on unimaginable now in 2018. With the U.S. choosing not to intervene until that point in the war, the United Kingdom was under imminent threat with the majority of its military stranded on Dunkirk beach in northern France. In the end, more than 330,000 soldiers were rescued by a fleet of civilian ships. While the war turned later, tens of millions of young men were dead by the time peace returned in 1945.

I have been thinking about those times, and how fortunate I am to live a peaceful life. It is easy as Westerners living in the 21st century to be lulled into deceptive comfort. But, even in its deceptiveness, many of our lives remain a relief compared to the hard ones lived by those in generations past. I think of the many young men who gave their lives to war and it makes me truly sad.

Oftentimes, I place so much value in things that are, ultimately, unimportant. In the face of death, illness or the many other ways tragedy transcends into our daily experiences, these things are insignificant. What is a new iPhone, an expensive suit, a home in the suburbs compared to people? I imagine the millions who die prematurely in war would give anything to spend a final moment in the arms of their lovers, at a table eating dinner with their family, or telling jokes at a bar with their friends. Yet it seems so often we overlook these most valuable relationships in our pursuit of other, lesser things.

The scene described above is an image of two lovers. It does not matter their location, ethnicity, age. It is what I imagine when I think of an important moment. It is moments like these that I will cherish above any possession, and that I hope to remind myself of when my mind grows tired from unfulfilled longings for what is ultimately fleeting and superfluous.

This site uses Akismet to reduce spam. Learn how your comment data is processed.